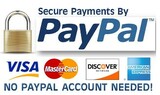 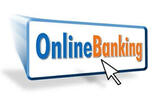 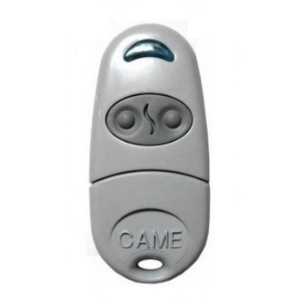 or four interest-free payments of $19.50 with

The Came Top432na is two button version of this self-learning remote control series, if you need more gates to control, you can always purchase the four button version Came Top434na, they all share the same code, and is fully compatible with each other.

Also Came Top432na can be used even if your original remote is older remote control bought years ago, since Came Top432na is made fully compatible with Came 432M, Came 434M, Came 432S, Came 432SA and Came 434MA.

Technically, Came Top432na is remote control transmitting at 433.92 MHz, the all possible code combinations are as many as 4096 codes, making it virtually impossible to be any interference with each other, the battery type used is 3V Lithium coin battery, so it is very easy to buy a replacement battery after flat battery, and the remote control distance is between 50 and 150 meters, depending on different installation environment and receiver type. 1. Press both 2 buttons on remote control together, until LED flashes more quickly.

2. Then press the button you would like to be programmed, LED will become steady on.

3. Within 10 seconds, place the already programmed remote on its back, then press and hold the button on original remote that is to be duplicated.

4. The LED on new remote will flash 3 times, which means code has been successfully recorded.